Our definition
of gofio

Gofio is a 100% natural and integral food, with high energy and nutritional power. It is the result of a process that combines roasting, without loss of its organoleptic properties,

of vegetable substances (usually cereals and legumes, with or without the addition of sea salt) with its subsequent reduction to powder by means of the artisan grinding with milling stones.

Therefore, it is an instant product that does not require cooking.

From our mill to your house

Elaborated in a traditional way

From Tenerife to the world

More than 150 years of history

Located in the central neighborhood of San Honorato in La Laguna city, in an area formerly called Llanos de los Molinos (plain of the mills), La Molineta gofio mill was built at the end of the 19th century (year 1866) by Mr. Isidoro Ortega, a famous builder from La Palma.

For nearly 150 years, La Molineta has being making high quality Gofio for all its customers, from the usual wheat, to the seven cereals or even the chickpea gofio. All this while continuing to bet on innovation throughout its life. 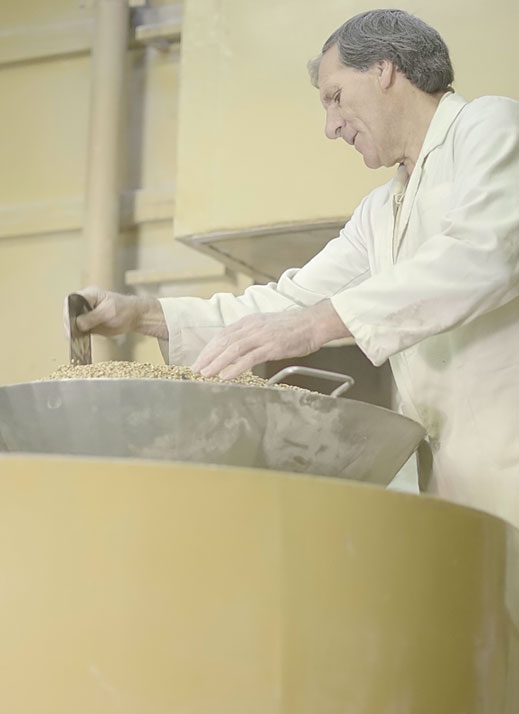 We have created a place to share our history, news about our activities and approach gofio as a healthy and nutritious food for your diet.

You can prepare delicious dishes with our gofio recipes, to enjoy it in a thousand different ways: bread, nougat, muffins, biscuits... there are many ways to include gofio in your cooking! 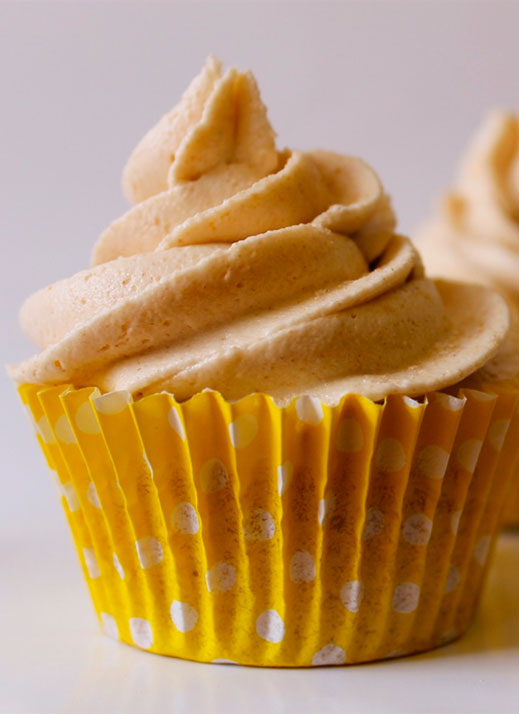