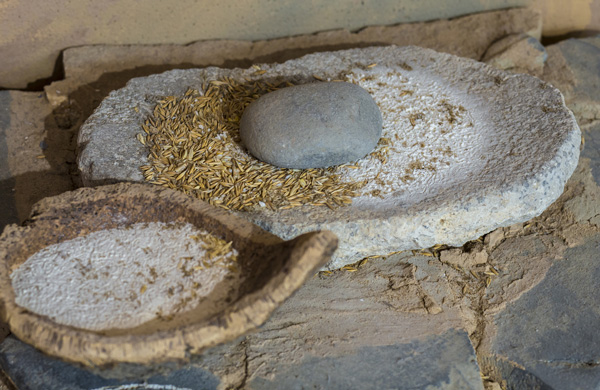 Gofio is a 100% natural and integral food, with high energetic and nutritional power,the result of a process that combines the toasting, without loss of its organolepticproperties, of vegetable substances (usually cereals and legumes, with or withoutthe addition of sea salt) with their subsequent reduction to powder by means oftraditional milling stones. It is therefore an instantaneous product that does notrequire cooking..

The expertise and experience of the master miller, the cleaning and selection of thegrain, an exceptional roasting system, as well as the artisan milling in millstones, willmark the differences in its organoleptic properties.

The geographical area in which 'Gofio Canario' PGI (Protected GeographicalIndication) is produced is the Canary Islands. 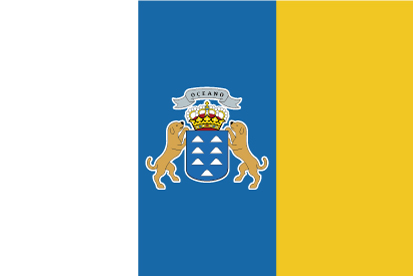 There is a wide selection of different varieties on offer, ranging from the moretraditional gofio made from wheat, millet, barley or frangollo to more select,innovative and more complete products with regard to their energy characteristics,such as gofio made from spelt or five cereals and two vegetables. 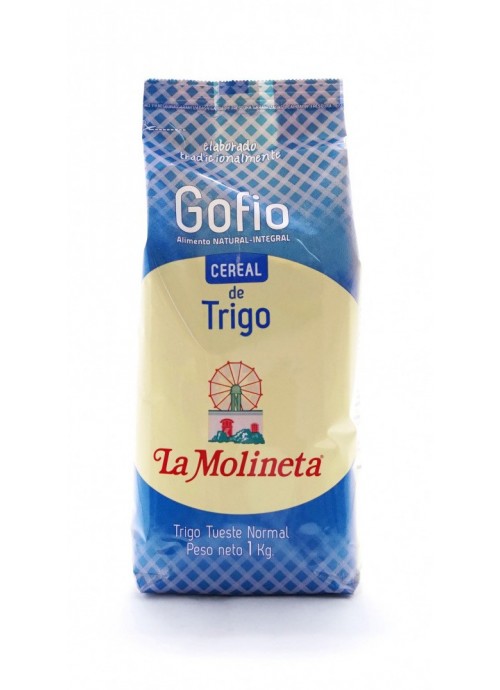 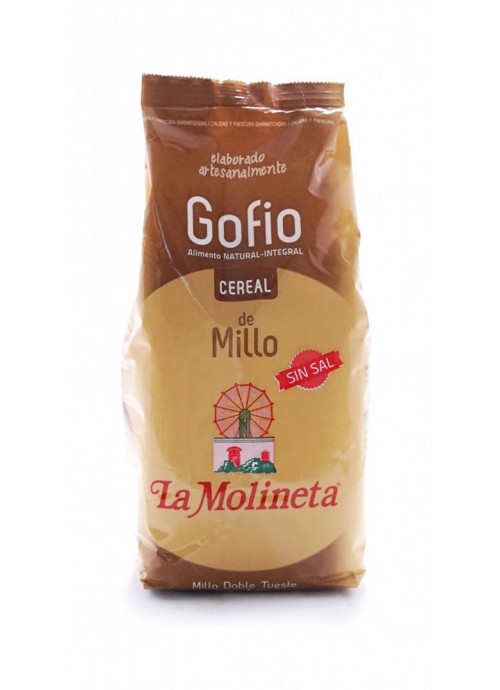 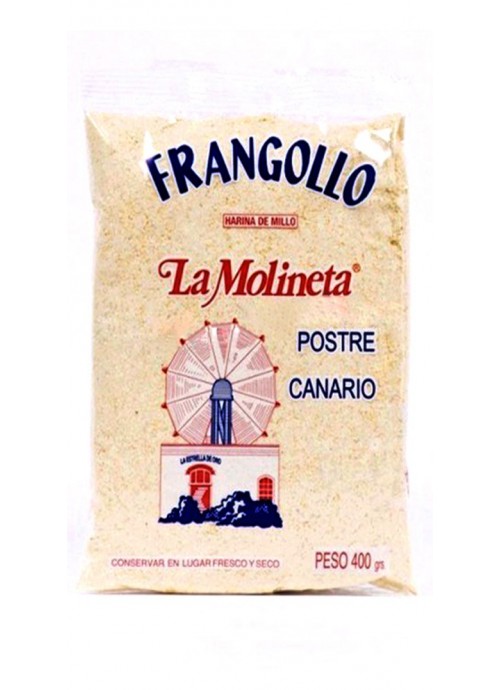 The history of gofio goes back to the time of the aborigines of the Canary Islands,who based their diet on products of the land, such as seeds and cereals, from whichthey later obtained gofio, through a process the same as the one we still use today,with the only difference being the aid of electricity.

Since the Neolithic, many villages crushed cereals for better use in their daily diet.Many different forms were adopted for its preparation, giving rise, in the course oftime, to products such as unleavened bread, fermented bread, couscous... or Gofio.We know that all civilizations have consumed very diverse cereals in various ways.Abigail offered to David cakes of toasted flour on Mount Carmel; Virgil makes us seeAeneas sending his companions on the beaches of Africa to toast the grain whichthey then had to grind between two stones (Aeneid, I).

Gofio is a food that we inherited from the pre-Hispanic Canary history and one of ourgastronomic identity signs. On the islands of Lanzarote and Gran Canaria it wascalled Gofio, while the inhabitants of Tenerife referred to it as Ahoren.

Before the colonization of the Canary Islands, Gofio or Ahoren was made fromdifferent cereals such as barley, wheat, chicharro or beans. It was toasted in claycontainers and ground between basalt stones.

With the arrival of the colonizers the variety of cereals used was extended, the milletor corn and the rye, brought from the "new world", began to form part of the dailyproduction. 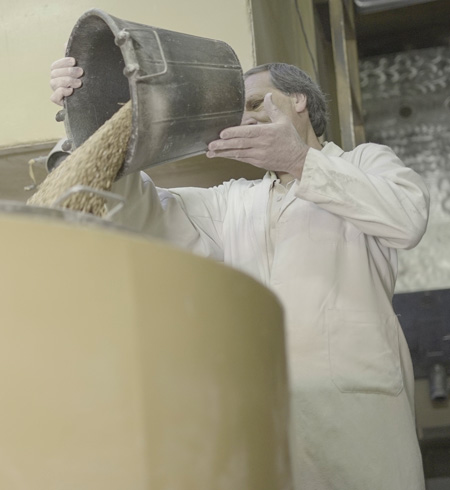 Since then, gofio has been used to prepare a wide variety of dishes (sweet, salty,etc.), making gofio an incredibly versatile food. In addition to maintaining all theproperties of whole grains, making it the best complement to a healthy diet.

Nowadays, Gofio is not only present in Canarian haute cuisine dishes but in everyhome. It is also produced and consumed in Argentina, some regions of Brazil, Chile,Cuba, Nicaragua, Puerto Rico, Dominican Republic, Uruguay, Venezuela and someregions of Africa.