In 2019 La Molineta receives the Gold Medal of Tenerife, awarded by the Cabildo inrecognition of its centenary status, which not only values its seniority, but also itscontribution to employment and the family economy, the sector it addresses, thenumber of generations involved and its social and environmental commitment.

As the president of the Cabildo, Mr. Carlos Alonso, pointed out:

These are companies that have known how to adapt to changes, modernization andnovelties in a complex market. But they do not forget one thing, they are localcompanies, rooted in the social fabric of the Islands. A heritage that differentgenerations of consumers have endorsed with their confidence. And they constitutethe true wealth of a society like ours. Because they are businesses whose profitsremain in Tenerife and are redistributed in our own economy.

Medal of the Cabildo of Tenerife 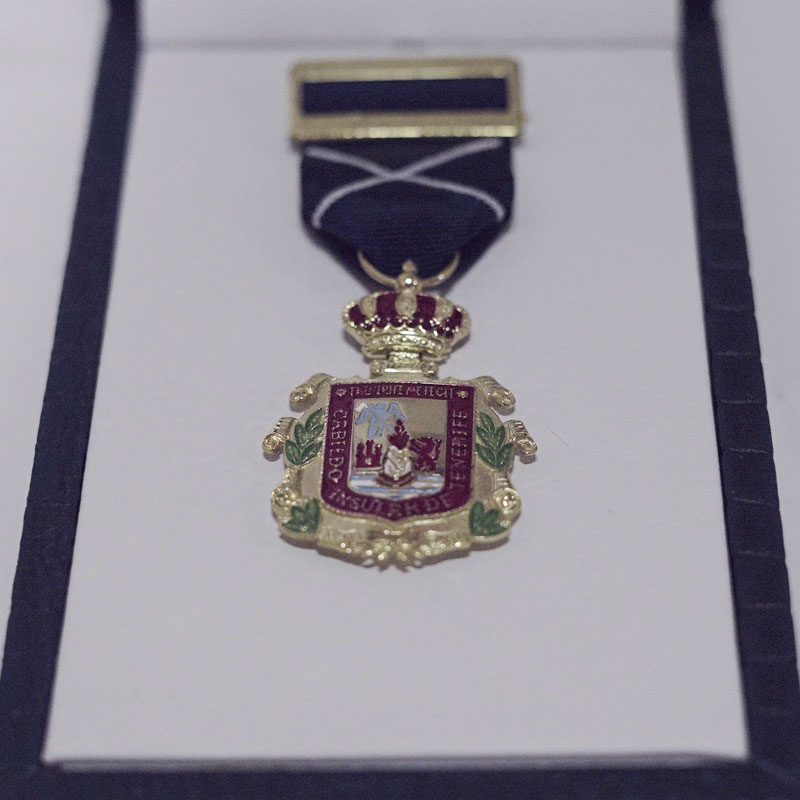 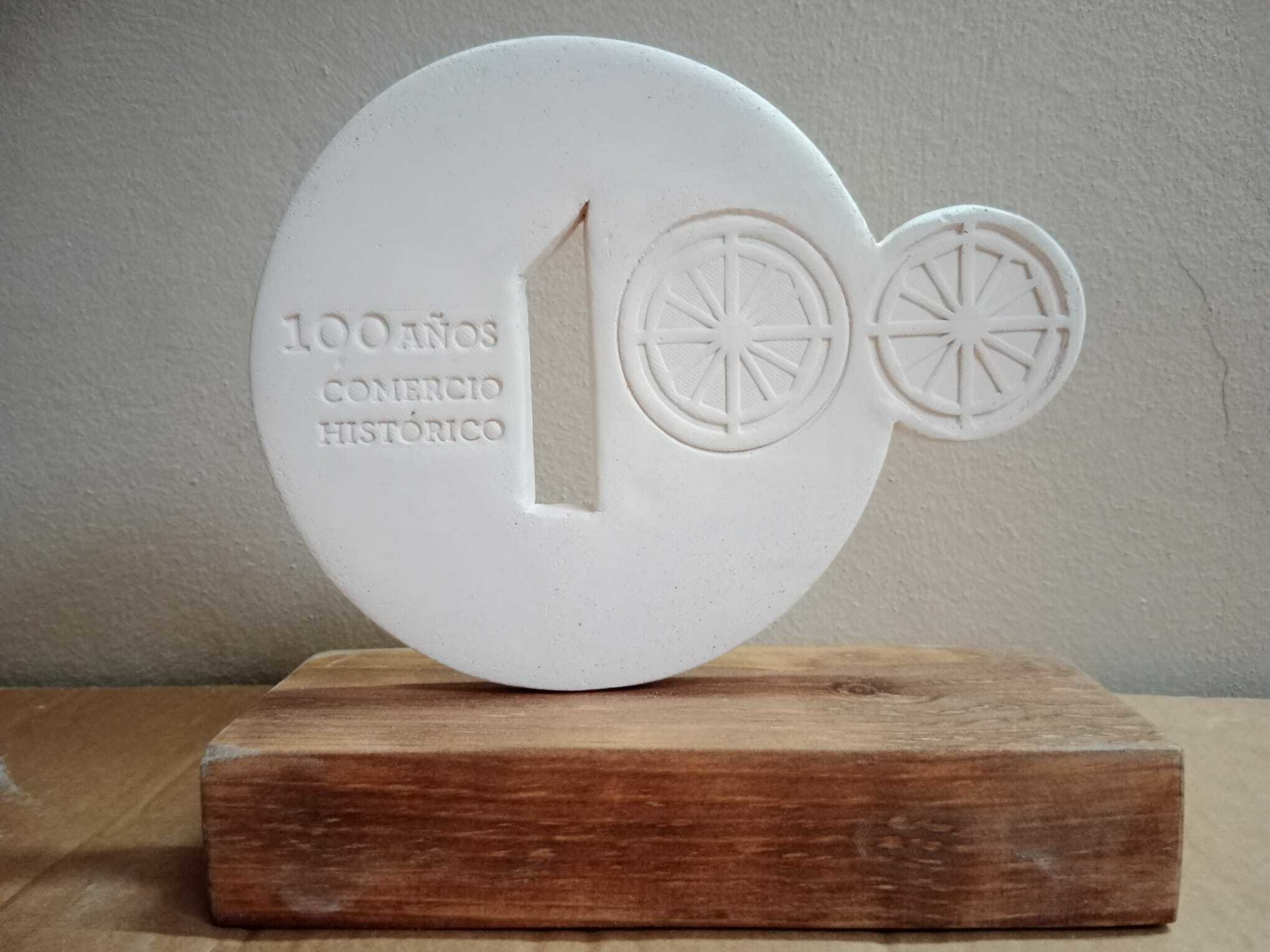 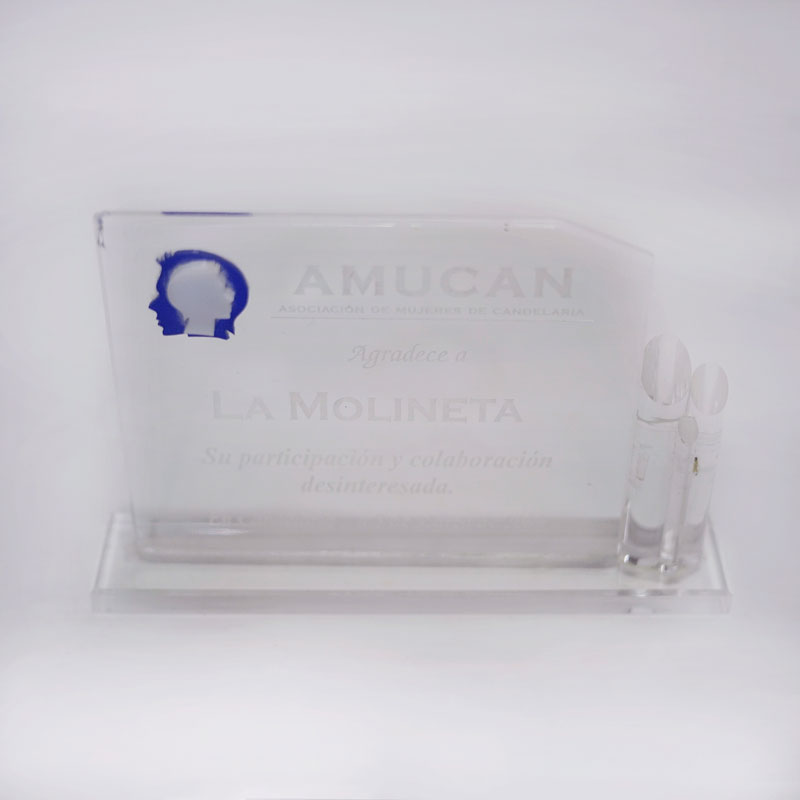 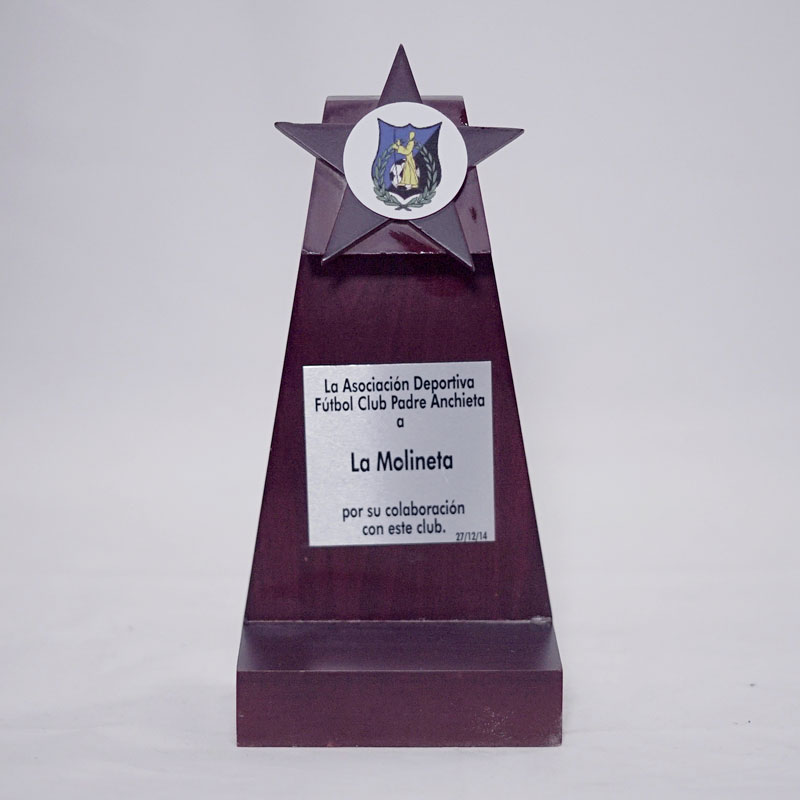 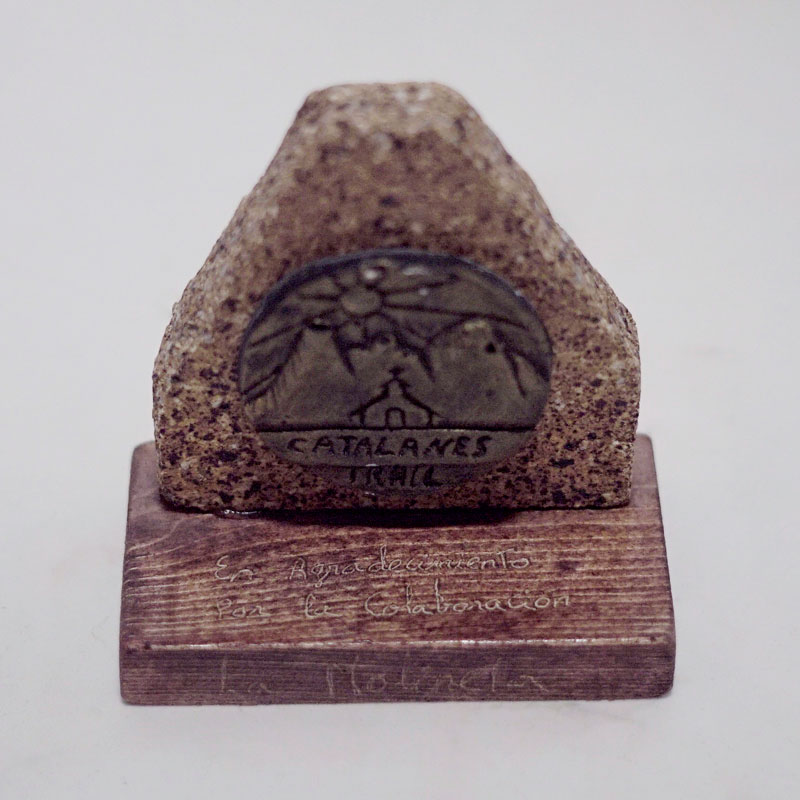 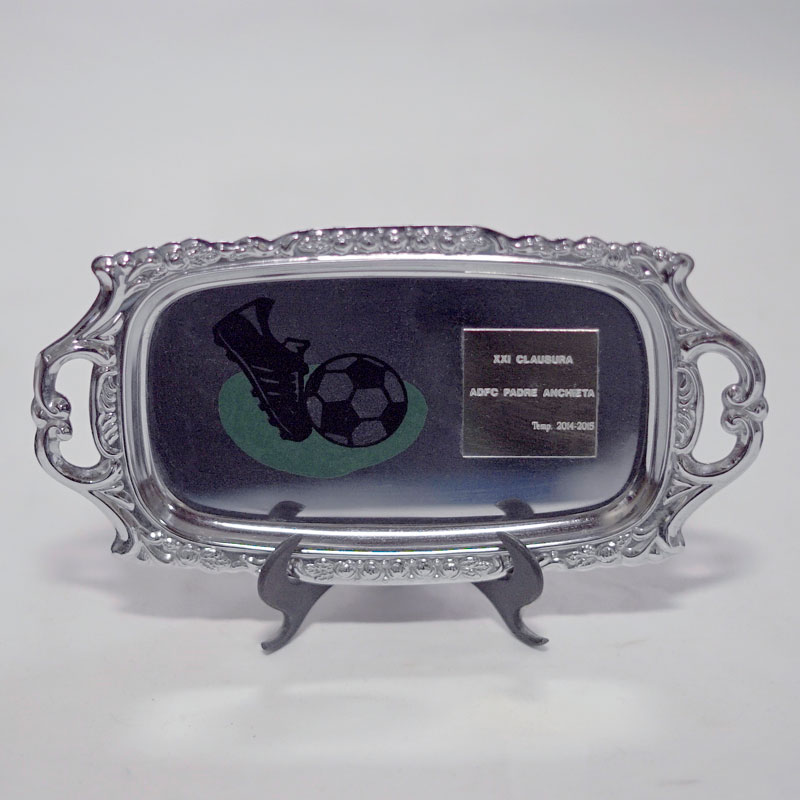 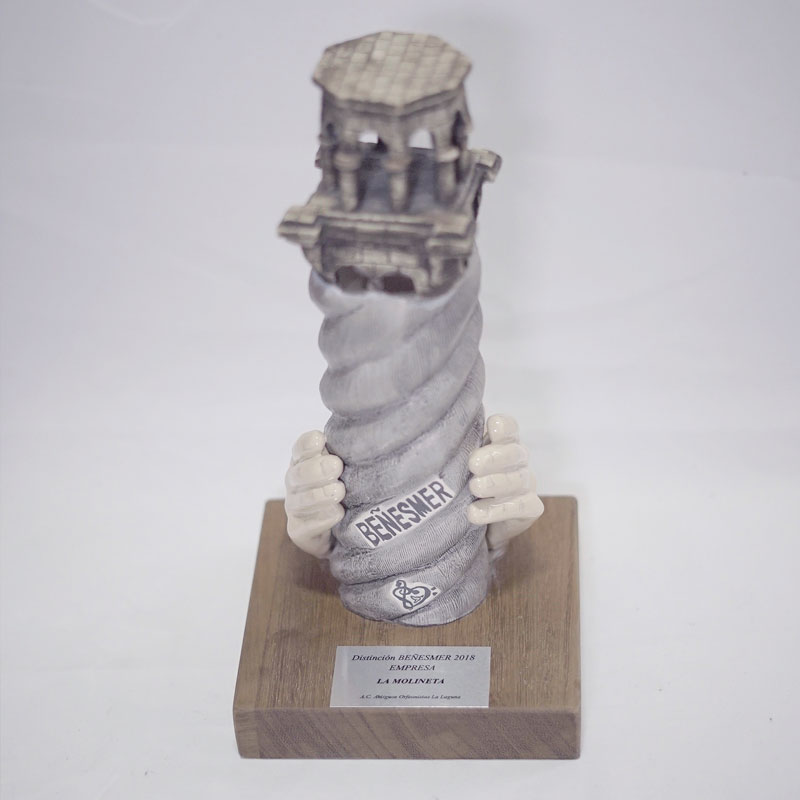 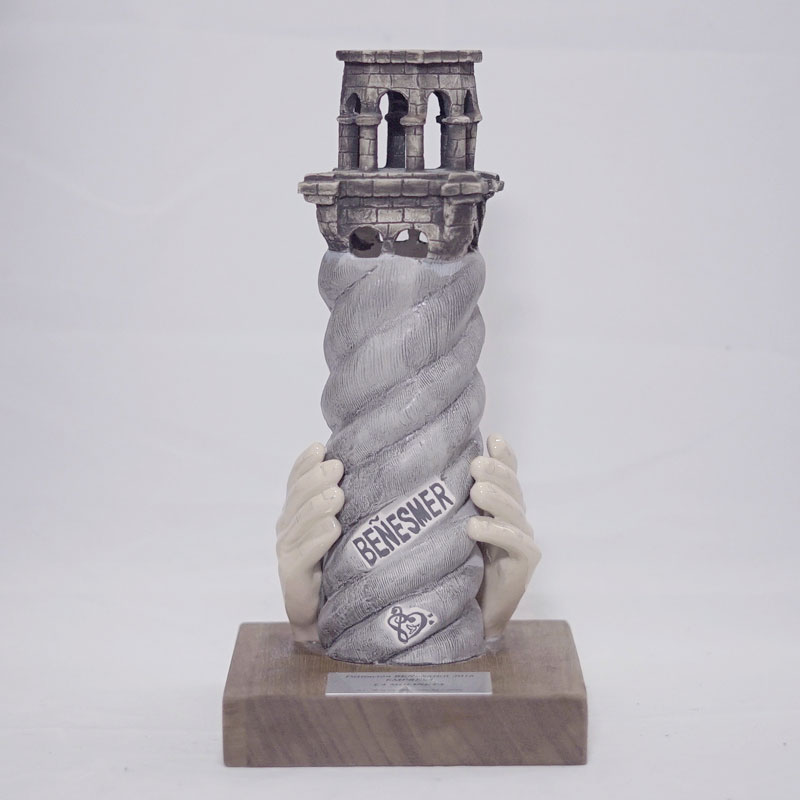 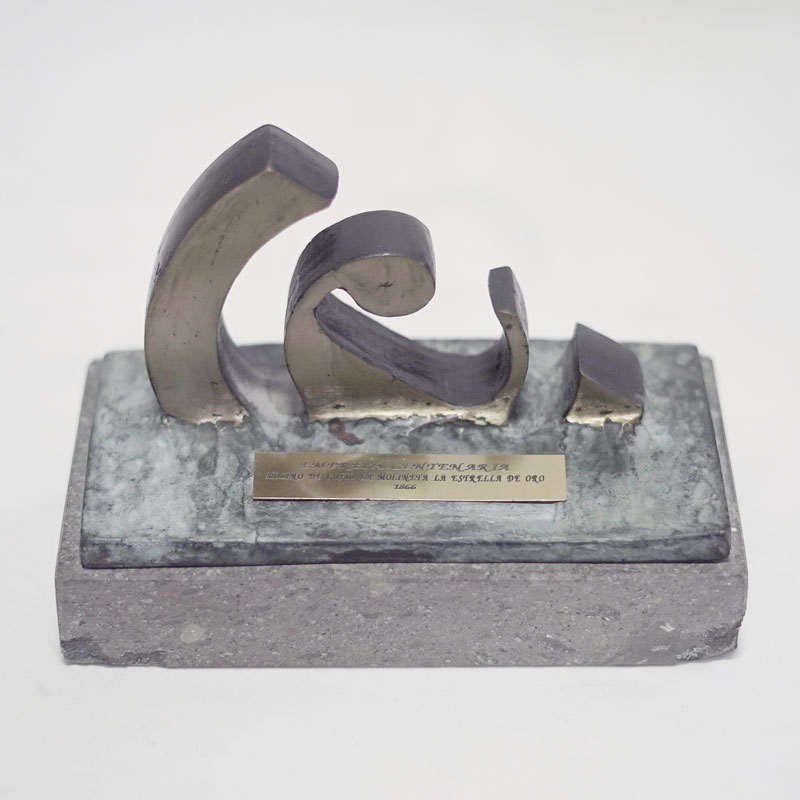