Located in the central lagoon district of San Honorario, formerly called Llanos de los Molinos,the mill of Gofio La Molineta "La Estrella de Oro" was built at the end of the 19th century (year1886) by D. Isidoro Ortega, a famous builder from La Palma, who revolutionized the wholemilling industry at that time.

He applied his well known "Ortega System", with a construction and technique that wouldrevolutionize at that time, adding a system for the rotation of the blades, putting into practicea new type of windmills until then completely unknown in the Canary Islands, the pivot mill.

Together with a lighter structure, a 12-blade system and a series of added improvements, itallowed almost double the amount of grain to be ground with the same driving force or wind,making La Molineta "La Estrella de Oro" one of the most important and characteristic mills onthe islands, maintaining its reputation and recognition to this day.

Another great technological advance is produced with the arrival of electricity and theinstallation of the first electric motor, La Molineta being the first mill to use electricity for milling,allowing a less expensive processing while maintaining all the essence of tradition and gofioitself, a system with which the mill continues to operate today.

It was when La Molineta became the first mill to package millet and wheat gofio, at first forcommercialization with local stores and soon after to extend to other islands; being in 1999when they maintain the first contact with the international market.

La Molineta receives the Tenerife Gold Medal, awarded by the Cabildo in recognition of beinga centenary company, which not only values seniority, but also the contribution to employmentand family economy, the sector to which it is directed, the number of generations involved andthe social and environmental commitment. 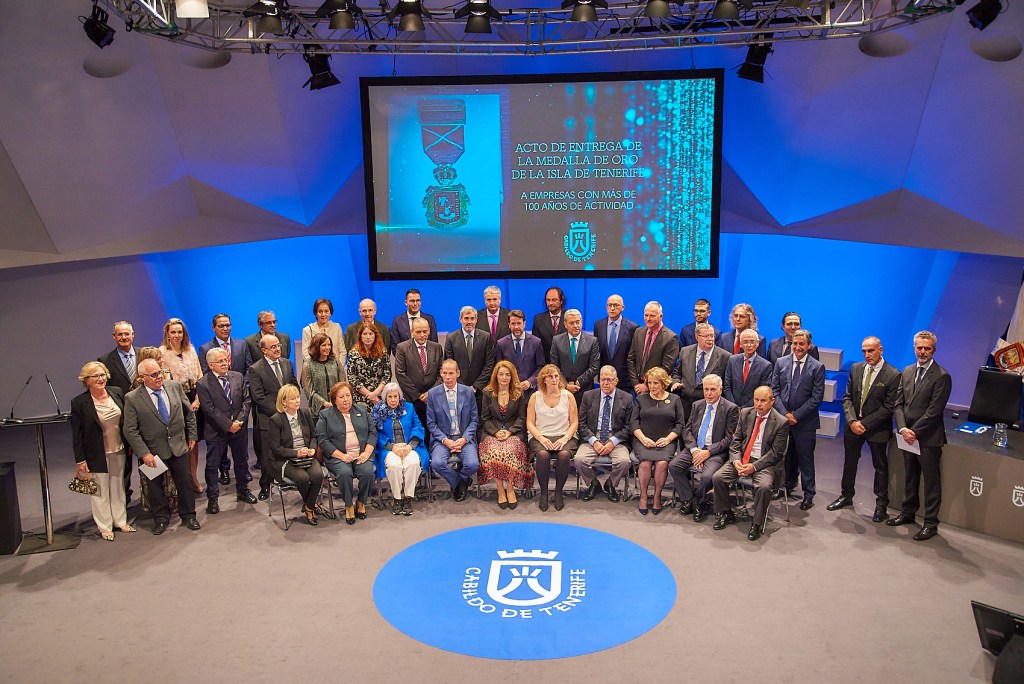 The president of the Cabildo recalled, during his speech, that:

Many companies closed down because a competition arose that they could not fight.Thousands and thousands of blinds were dropped while other windows were lit. Only a chosenfew were called upon to survive no less than a century.

Today, the structure created for La Molineta is the one that is still maintained for the operationof the mill, continuing a great tradition and impregnating La Laguna day after day with thatcharacteristic aroma of freshly made gofio.